Professor Emeritus Ernest Cravalho, an expert in thermodynamics and pioneer in thermal fluids education, dies at 82 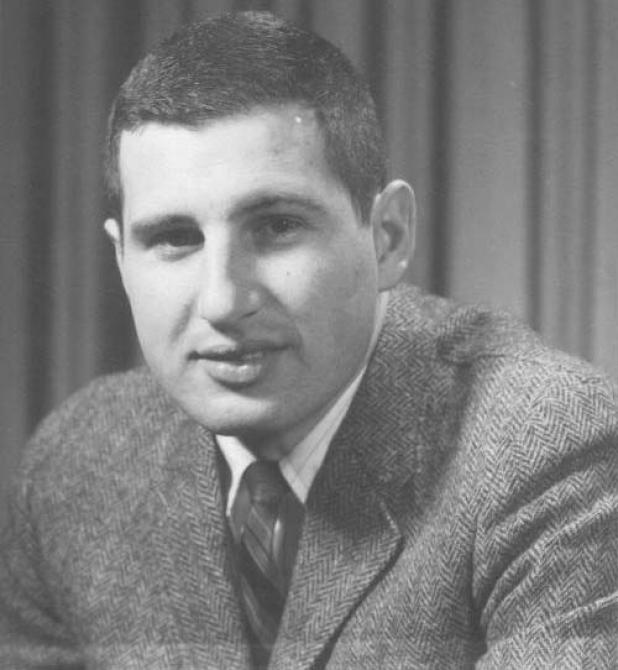 A leader in thermodynamics, heat transfer, cryopreservation of biomaterials, and energy conversion, Cravalho shaped thermodynamic and biomedical education at MIT, and was a past associate director of HST..

Born in San Mateo, California, in 1939, Cravalho earned his bachelor’s degree, master’s degree, and PhD in mechanical engineering at the University of California at Berkeley. After receiving his doctoral degree in 1967, Cravalho made the move to the East Coast to join MIT’s Department of Mechanical Engineering as an assistant professor.

That same year, Cravalho collaborated with the late Professor Joseph Smith to launch a new thermodynamics course at MIT. The revamped course was in response to Cravalho’s feeling that previously, students hadn’t developed a practical and intuitive understanding of thermodynamics. Later on, Cravalho and Smith would work closely with John Brisson and Gareth McKinley, both professors in mechanical engineering, to develop the core thermal fluids class sequence currently taught to undergraduate students — 2.005 (Thermal-Fluids Engineering I) and 2.006 (Thermal-Fluids Engineering II).

As a researcher, Cravalho was recognized as an authority not only in thermodynamics and heat transfer, but also in the cryopreservation of biomaterials and energy conversion. Throughout his career, he published 200 research articles and five books — including “Engineering Thermodynamics” in 1981 — on these topics. He was seen as a pioneer in cryopreservation in particular.

Cravalho’s research earned him a number of awards and accolades, including membership in the American Society of Mechanical Engineers, the Institute of Medicine, and the National Academy of Sciences. He was also a founding fellow in the American Institute of Biological and Medical Sciences.

Throughout his four decades at MIT, Cravalho served in a number of roles across the Institute. From 1975 to 1977, he was associate dean of the School of Engineering. Immediately afterwards, he joined HST as associate director until 1982. He was the Edward Hood Taplin Professor of Medical Engineering and chief of biomedical engineering at Massachusetts General Hospital from 1986 to 1993. He then served as co-director of the MIT’s program in biomedical engineering until 1995. The MIT Institute for Medical Engineering and Science (IMES) is HST's home at MIT.

While his roles and responsibilities at MIT continued to grow, Cravalho never lost his dedication to teaching. In 2000, he was named a Margaret MacVicar Faculty Fellow in recognition of his exemplary and sustained contributions to the teaching and education of undergraduates. The following year he received the Everett Moore Baker Memorial Award for Excellence in Undergraduate Teaching. In honor of his father, also named Ernest, Cravalho established the Ernest Cravalho Award for Outstanding Performance in Thermal Fluids Engineering, given to a mechanical engineering student each year.

Contributions may be made in Cravalho’s name to MIT’s Department of Mechanical Engineering or to the Boston Symphony Orchestra.